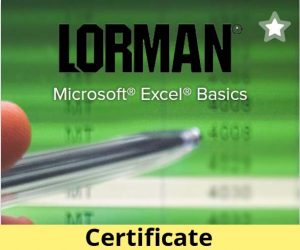 Creating Forms and Templates in Microsoft® Word™, by Lorman 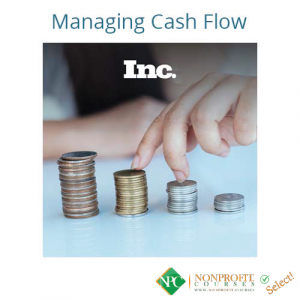 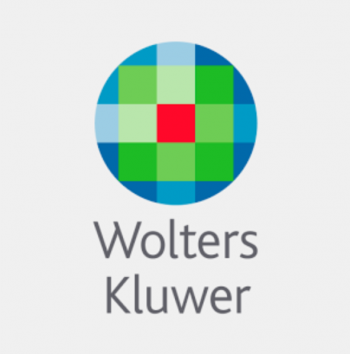 Learn from Excel expert David Ringstrom, CPA, how to push the boundaries of pivot tables and add even more interactivity to your pivot tables by grouping data in various ways. In this comprehensive course, David explains how to easily extract data from other sources, create simple macros that can resolve the most frustrating aspects of pivot tables, determine the number of duplicates in a list, and much more.

David demonstrates every technique at least twice: first, on a PowerPoint slide with numbered steps, and second, in the subscription-based Microsoft 365 (formerly Office 365) version of Excel. David draws your attention to any differences in the older versions of Excel (2021, 2019, 2016 and earlier) during the presentation as well as in his detailed handouts. David also provides an Excel workbook that includes most of the examples he uses during the course.

Designed For
Practitioners who would like to expand their knowledge of manipulating and grouping pivot table data.