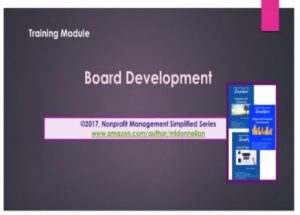 Financial Statement Preparation and Analysis for Nonprofits, by Lorman 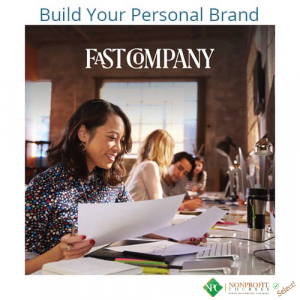 When’s the next webinar or podcast or conference?

Here’s where you find out – and more.

Excel® expert David Ringstrom, CPA, explains helpful ways you can improve the integrity of your spreadsheets using Excel’s lookup functions and PivotTables. In this comprehensive topic, he reveals alternatives to VLOOKUP, including the HLOOKUP, XLOOKUP, INDEX and MATCH, SUMIF, SUMIFS, and IFNA. Lookup functions are only the start, though. In many cases, you’re only a few mouse clicks away from transforming overwhelming lists of data into meaningful reports. David demonstrates every technique at least twice: first, on a PowerPoint slide with numbered steps, and second, in the subscription-based Office 365 version of Excel®. He draws attention to any differences in the older versions of Excel® (2019, 2016, 2013, and earlier) in his detailed handouts. He also provides an Excel® workbook that includes most of the examples he uses during the topic. Office 365 is a subscription-based product that provides new-feature updates as often as monthly. Conversely, the perpetual licensed versions of Excel® have feature sets that don’t change. Perpetual licensed versions have year numbers, such as Excel® 2019, Excel® 2016, and so on.

On Your Computer, Phone or Tablet