Impostor Syndrome: You Are Not Alone, with Sam Laprade

Brian Saber is one of the field’s preeminent experts on the art and science of asking for charitable gifts face-to-face.  He has spent more than 30 years working in the non-profit world and has personally solicited thousands of donors as a director of development, executive director, board member, and consultant. 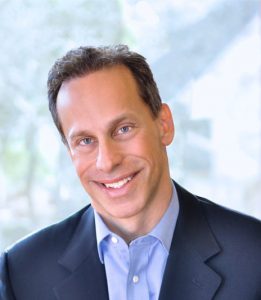 Brian harnessed all that frontline experience to become a sought-after trainer, coach and consultant around the country and abroad. His work is transformative. He leads workshops and trainings, presents webinars, delivers keynotes, and coaches top-level staff, taking organizations to the next level.

In 2008, Brian co-founded Asking Matters, the most comprehensive online resource on asking in the field.  Asking Matters is home to the Asking Styles, a revolutionary concept in the field that helps people understand and embrace their unique strengths as fundraisers. Asking Matters offers a basic membership, a deep-dive course, webinars and other training opportunities. It also hosts the popular Fundraising Masters series.

Brian is the author of Asking Styles: Revolutionize Your Fundraising, hailed by the Jerry Panas as “the best antidote I’ve read on taking the fear out of asking,”  and Boards and Asking Styles: A Roadmap to Success.

Boards and Asking Styles: A Roadmap to Success

Every board has a distinct personality made up of all the members’ personalities. In today’s times it’s more important than ...
Read More