Fundraising in a Crisis, Parts 1 and 2 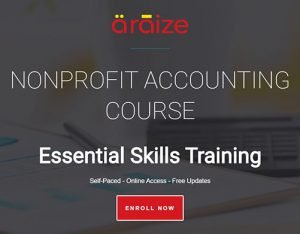 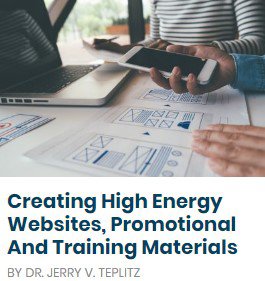 Is that nonprofit consulting RFP solid or smoke?

Not long ago a consultant friend of mine came up to me after a networking group meeting. It was clear he was on a mission. “You know what you should write about for ThinkNP?,” he said with the concern that only a recent experience can bring. “RFPs that aren’t really there!”

“What do you mean ‘not there,’?” I asked. That’s when he told me… not long ago he picked up the phone to an exciting call. Someone he met at an event not long ago called him to submit a proposal for some work that was right up his alley. It was a perfect fit, and he enthusiastically agreed to submit a detailed proposal in a pretty short timeframe.

As soon as he hung up, he started to plan out what he would say. He put aside another job that he was working on to get done the proposal. He made the deadline. Then he waited… and waited… he followed up with a phone call. “Just going to the board,” he was told. “Great!,” he said to himself. That will keep the pipeline full.

Of course, you can guess where this is going right? No job. In fact, he later learned that the RFP really wasn’t real. Well, it was real in the mind of the person who asked for it, but not in the executive board’s eyes. It was vapor.

Is this a problem?

It certainly was to my friend. He put a lot of time into a proposal. He set aside another job to meet a deadline. Since most consultants sell their time, when you don’t spend your time making money, you’re losing money, right?

Or is it just business as usual?

Some would say, “it’s what we do.” Some hit and others don’t. You can’t get work without running into this sometime.

Personally, I’d find it more than a bit annoying. I wouldn’t “dump” the client… yet. If I hear from the same person for another quote, we’d discuss the viability of the project more thoroughly. Maybe they’re just overly enthusiastic about what they do? Maybe they’re new to the job and don’t know the politics?

Can you totally prevent this from happening? Probably not. Still, here’s three questions might help you discern whether a call for your work is vapor or has substance.

Is this a new or established client? If you know them from past work, then by all means, go for it if they’ve been reliable in the past. If they’re new to you, ask around about them (discretely), pull up their 990 and do Google search to see if any “red flags” come up on the organization or the person you’re deal with.

What can your contact tell you about their decision making process? In the case above, learning the next steps might have revealed that this was not a decision between vendors, but a decision about whether the proposed project was even viable.

Is the requester a decision maker? I’ve found that a lot of junior staffers are tasked with the job of “find us some names and prices of vendors to do [project here.]” The person doing the investigating really doesn’t know what s/he is asking for. You educate them as part of their process. It’s worth asking “can I talk to whoever wants the project?” so you can get a better idea of what’s required, and have a chance to sell yourself to the decision maker.

Want more? Subscribe to ThinkNP Now, the weekly resource for anyone who speaks nonprofit, and consulting.

Matt's the president of Nonprofit.Courses. See his bio here.