Providing Exceptional Customer Service to a Diverse Customer Base, by Lorman

Getting Started with AWS Blockchain as a Service 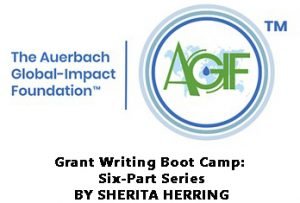 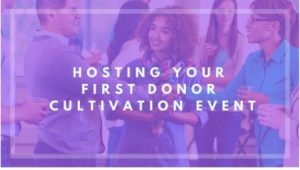 Effectively Negotiating Hotel Contracts for your Nonprofit, by Lorman

During Henry Freeman’s 40 year career, he has served on more than two dozen governing boards; taught both graduate and undergraduate courses in nonprofit management; and worked with more than 100 organizations ranging from small nonprofits with no development staff, to some of the largest nonprofits in the United States.

Immediately prior to establishing his consulting firm, H. Freeman Associates, in 1993 Dr. Freeman served for six years as Vice President for Institutional Advancement at Earlham College in Richmond, Indiana. Prior to his tenure at Earlham, Henry served for five years as a Director of Major Gifts at the University of Michigan where his primary responsibility was the identification, cultivation and solicitation of gifts of $100,000 or more. Henry Freeman began his management and fundraising career at Yale University where he served as Executive Director of Dwight Hall, the center for volunteer and community life at Yale.