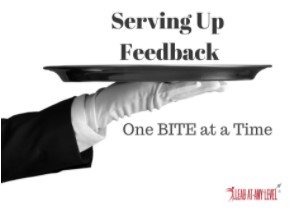 Serving Up Feedback, by Lead at Any Level 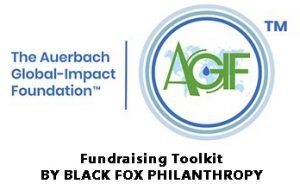 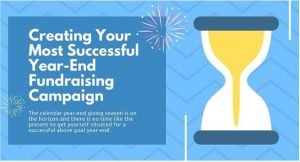 Crowdfunding 101: How to Run a Successful Campaign, from Prep through Appreciation!

Iola Harper is a nationally-recognized, award-winning advocate for small businesses and urban neighborhoods. She has spent well over a decade working diligently with minority and women-owned firms across the Delaware Valley, helping them gain access to needed financial, technical, and network access assistance. Her success working with not only small businesses, but in urban neighborhoods garnered the attention of the former governor when she was named one of Pennsylvania’s top 50 Women in Business. Her work drew a national spotlight several years ago when she was honored by the Small Business Administration as one of the Nation’s top small business advocates and most recently she was named one of Philadelphia’s most influential women by the NAACP. Iola holds an Masters in Urban Studies from Eastern University, and is highly regarded for her teaching Marketing for Nonprofits in their Organizational Leadership program.