Nonprofit Strategic Planning: Do It Right 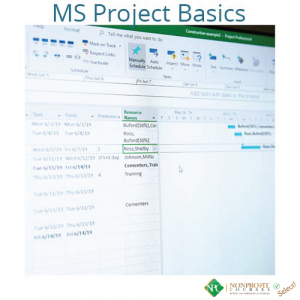 Public Right-of-Way and the Americans with Disabilities Act, by Lorman

Join Tony Martignetti, the Planned Giving evangelist, for a fast-paced webinar that will show you how to engage your donors in fruitful discussions about Planned Giving—while avoiding the dreaded “d-word.”

By the end of the presentation, you will learn how to:

He’s also the aptly-named host of Tony Martignetti Nonprofit Radio, the #1 podcast for nonprofits, with 13,000+ weekly listeners in small- and mid-size organizations. It’s Big Nonprofit Ideas for the Other 95%. It’s at tonymartignetti.com

In the Air Force, during the Reagan years, Tony controlled the keys to 10 nuclear missiles pointed at the Soviet Union. Off duty, the keys started his Toyota.