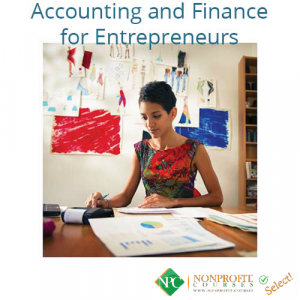 Accounting and Finance for Entrepreneurs 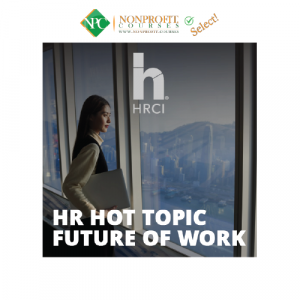 How to Recognize and Help Employees Coping With Stress in the Workplace, by Lorman

Future Politics and Nonprofits is FREE courtesy of 501cServices

The 2016 election season is in full swing. The traditional constituencies of the right and left appear to be in flux as candidates like Donald Trump and Bernie Sanders have energized previously disengaged voter blocks. This along with national and local economies that appear to be growing but not benefiting all citizens could facilitate a new political status quo beginning in January 2017.

What will November’s national, state and local elections mean to nonprofits? Given governments’ need for nonprofits in many policy areas, will the sector sustain its current status quo or are its market share, mission-critical functions and benefits such as tax exemption in danger of slipping away?

Join us for a panel discussion about what this November’s elections could mean for the nonprofit sector, its funders, employees and missions.

This course does not have any sections.