Fundraising in a Crisis: The Ideal Donor Profile 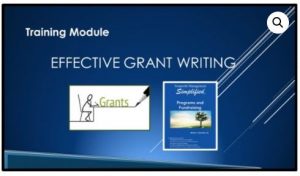 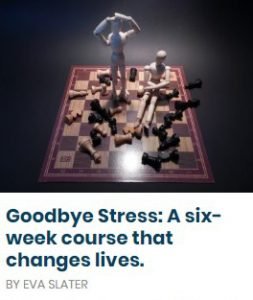 Cathy Whitlock is the Senior Director for Online Communications at Parkinson’s Foundation. We chatted with her after they won a 2019 NIO Award at our annual NIO Summit, and she shared how they cultivated a large Facebook audience to raise donations for their cause. The Parkinson’s Foundation works to make life better through research, education, and outreach mostly within the US.

For their award winning campaign they built a large Facebook audience and then had to figure out how to cultivate it and ultimately capitalize on that cultivation work to convert it into donors.

Initially they weren’t sure how much they could benefit from Facebook besides just gaining an audience—could they get that audience to enter a donation stream outside of that platform? Getting people to transition from a different channel can be challenging. So they focused on building and cultivating an amazing Facebook audience first. Once they grew their following, they took the plunge to see what they could do with it.

Look for more great content from NextAfter by clicking here.