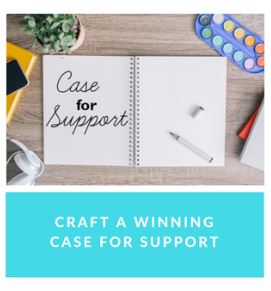 Craft a Winning Case for Support 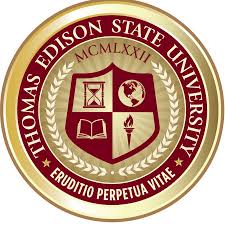 The Four Decisions – How to Lead Your Donor to Each

Your Relationship With Money

– Creates new national automatic voter registration that asks voters to opt out rather than opt in, ensuring more people will be signed up to vote. Requires chief state election officials to automatically register eligible unregistered citizens.
– Requires each state to put online options for voter registration, correction, cancellation, or designating party affiliation.
– Requires at least 15 consecutive days of early voting for federal elections; early voting sites would be open for at least 10 hours per day. The bill also prohibits states from restricting a person’s ability to vote by mail, and requires states to prepay postage on return envelopes for mail-in voting.
– Establish independent redistricting commissions in states as a way to draw new congressional districts and end partisan gerrymandering in federal elections.
– Prohibits voter roll purging and bans the use of non-forwardable mail being used as a way to remove voters from rolls.
– Restores voting rights to people convicted of felonies who have completed their sentences; however, the bill doesn’t restore rights to felons currently serving sentences in a correctional facility.