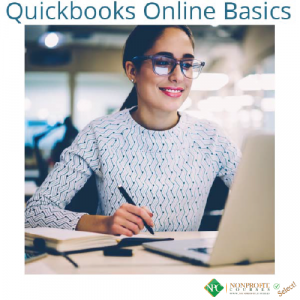 Throughout her thirty-two years in the educational arena Dr. Victoria Boyd was a teacher and state consultant.

She experienced extraordinary opportunities and toured with her students throughout the United States and around the globe to places as England, Scotland, and France. 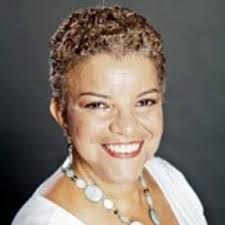 As an educator, she was awarded the National Educator of the Year by the National Dance Association, Educator of the Year by Michigan and Midwest District of the American Association of Health, Physical Education, Recreation and Dance, the Golden Apple Award by Wayne County Regional Educational Service Agency (Wayne RESA), recognized in Who’s Who in America’s Teachers, Wayne State University’s Arts Achievement Award and ArtServe Michigan’s Advocate of the Year. An award that she is most proud to receive was the Fulbright Memorial Teacher Award where she studied the educational system in Japan for an extended period.

Since moving to Las Vegas region she shares her expertise as an instructor of Nonprofit Management at UNLV. Her impact continues to be recognized as she has been honored as 2014 Nevada Distinguished Men and Women; 2015 NAWBO Women of Distinction; 2015 LVBMN Entrepreneur Achievement Award, and 2016 and 2017 MyVegas Magazine recognition as a Top 100 Most Influential Women.

Victoria Boyd is founder of The Philantrepreneur Foundation™ and, has been a driving force in education and nonprofit arenas as an author, trainer, administrator, and advocate throughout the country. Dr. Boyd recognized early that her passion was to help others and began her career as an educator. Concurrent to teaching Dr. Boyd was active and supportive of many nonprofit organizations serving in numerous leadership capacities such as founder, board member, president, and interim executive director.

The Philantrepreneur Foundation™ (TPF), is a nonprofit for nonprofits which builds capacity through education, awareness, and resources. Under TPF’s umbrella Dr. Boyd develops resources and training based on the critical needs of the sector. 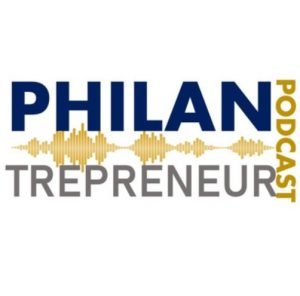 Tune in to experience the energy and impact that emerges when you combine philanthropy and entrepreneurship, plus strategies to build ...
Read More 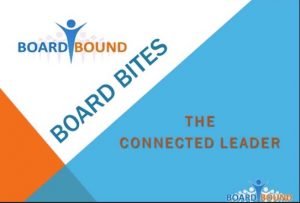 Being a Connected Leader

The Many Facets of Nonprofit Leadership

Tune in to experience the energy and impact that emerges when you combine philanthropy and entrepreneurship, plus strategies to build ...
Read More 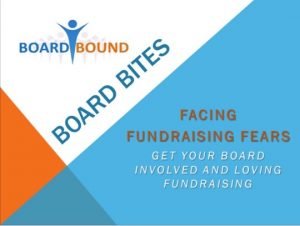 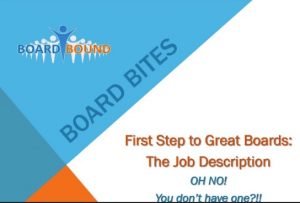 The First Step to Great Boards: The Job Description

The Power of Collaborations

Building Your Board to Be an Asset

Get Organized with a CRM

Fund Raising: Tips and Strategies to be Effective